The Detroit Institute of Arts strives to be the town square of our community, a gathering place for everybody and create experiences that help each visitor find personal meaning with the art, individually, and with each other. 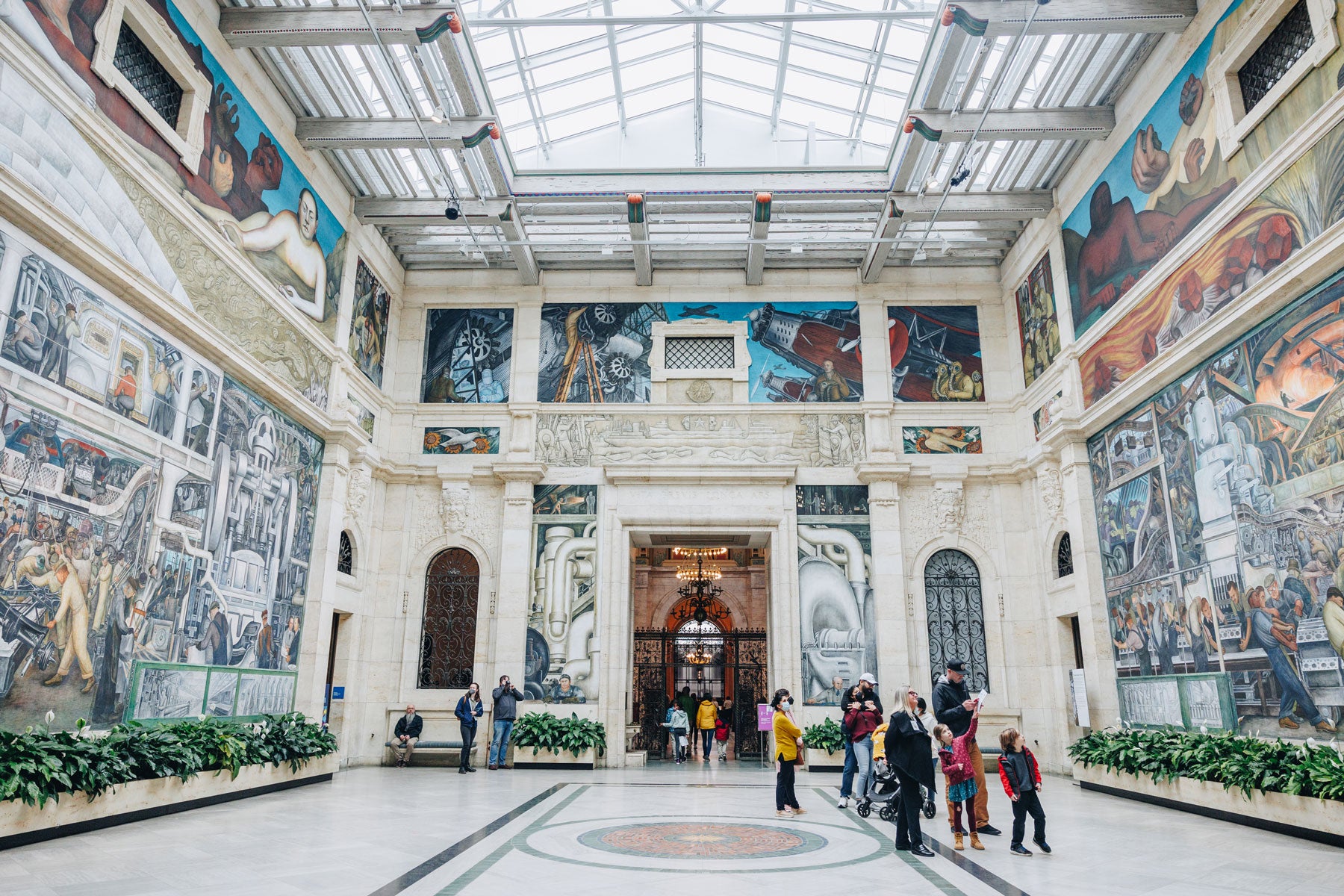 When the DIA successfully secured millage funding through 2032 with the renewal in March 2020, it provided an opportunity for the museum to create a new road map for the next three to five years. This strategic plan serves as a blueprint for the entire organization to follow as we collectively implement our priorities for the future and evaluate our success serving our communities. 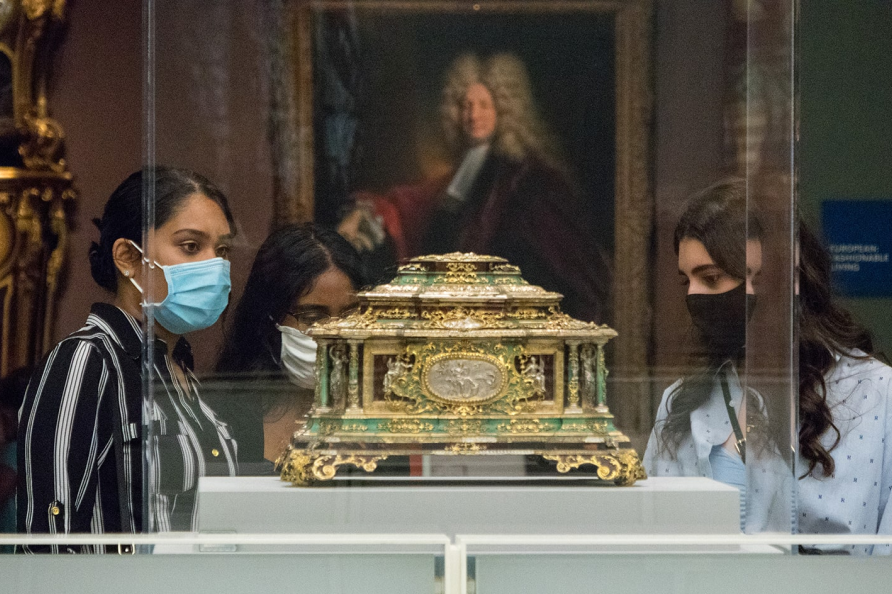 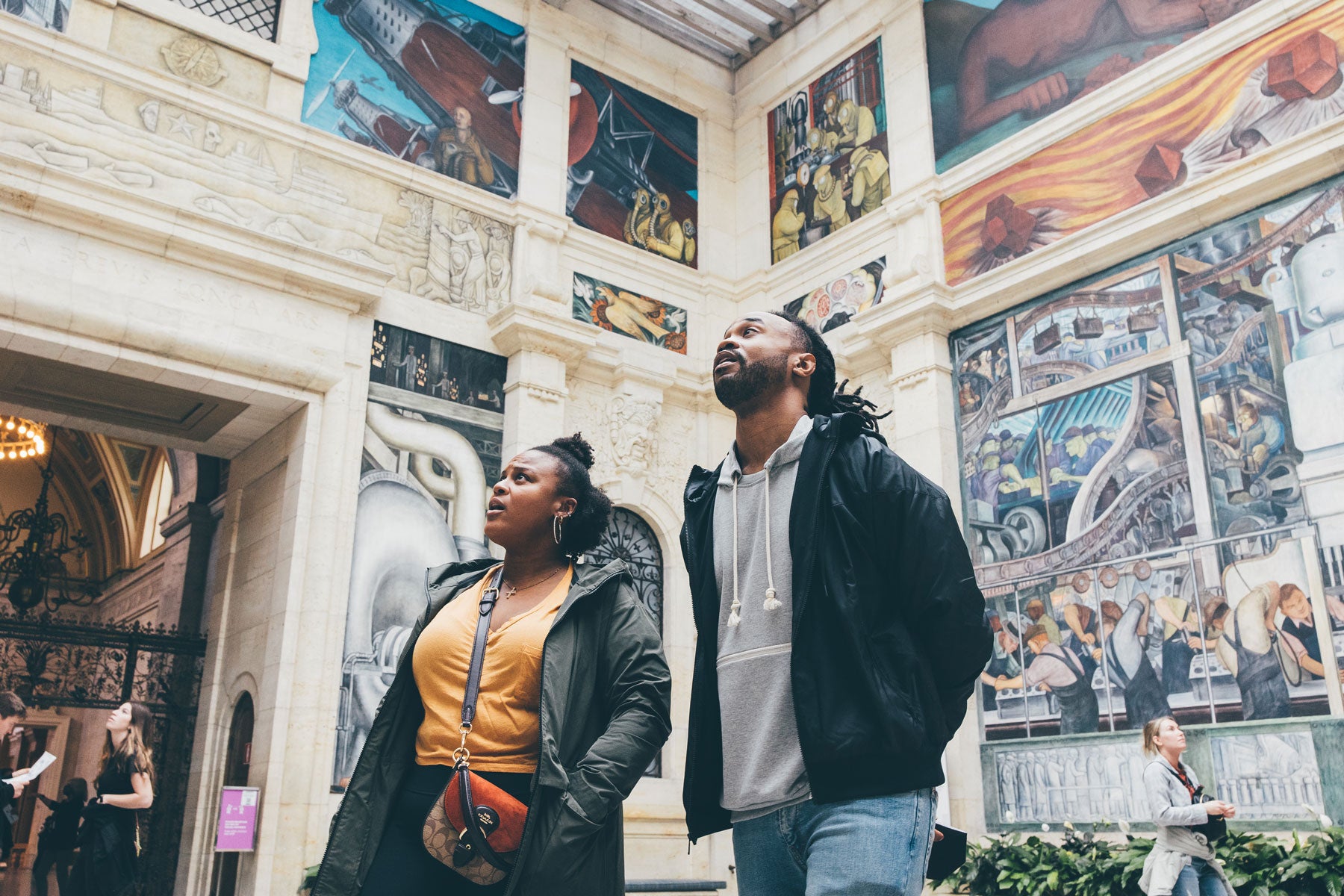 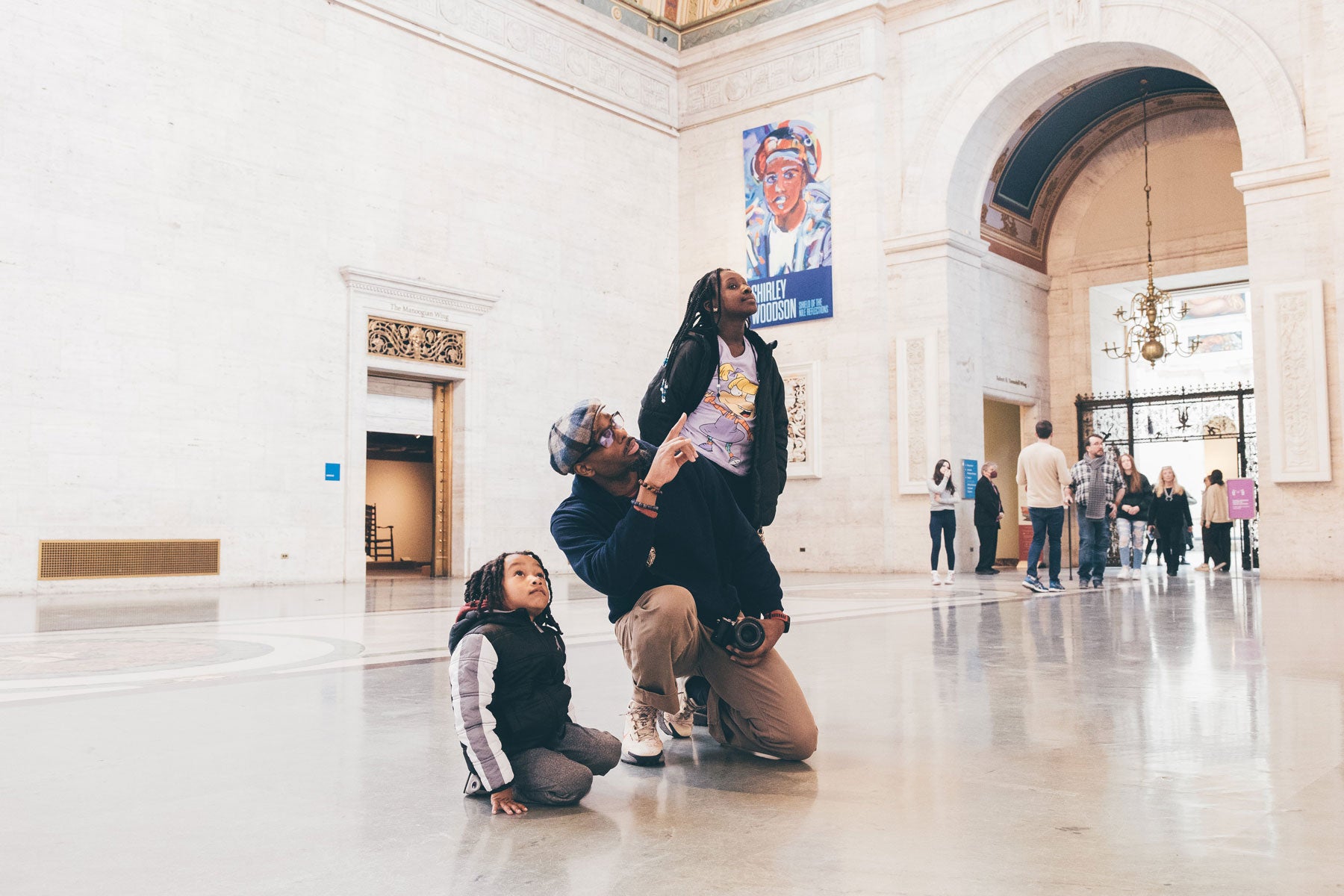 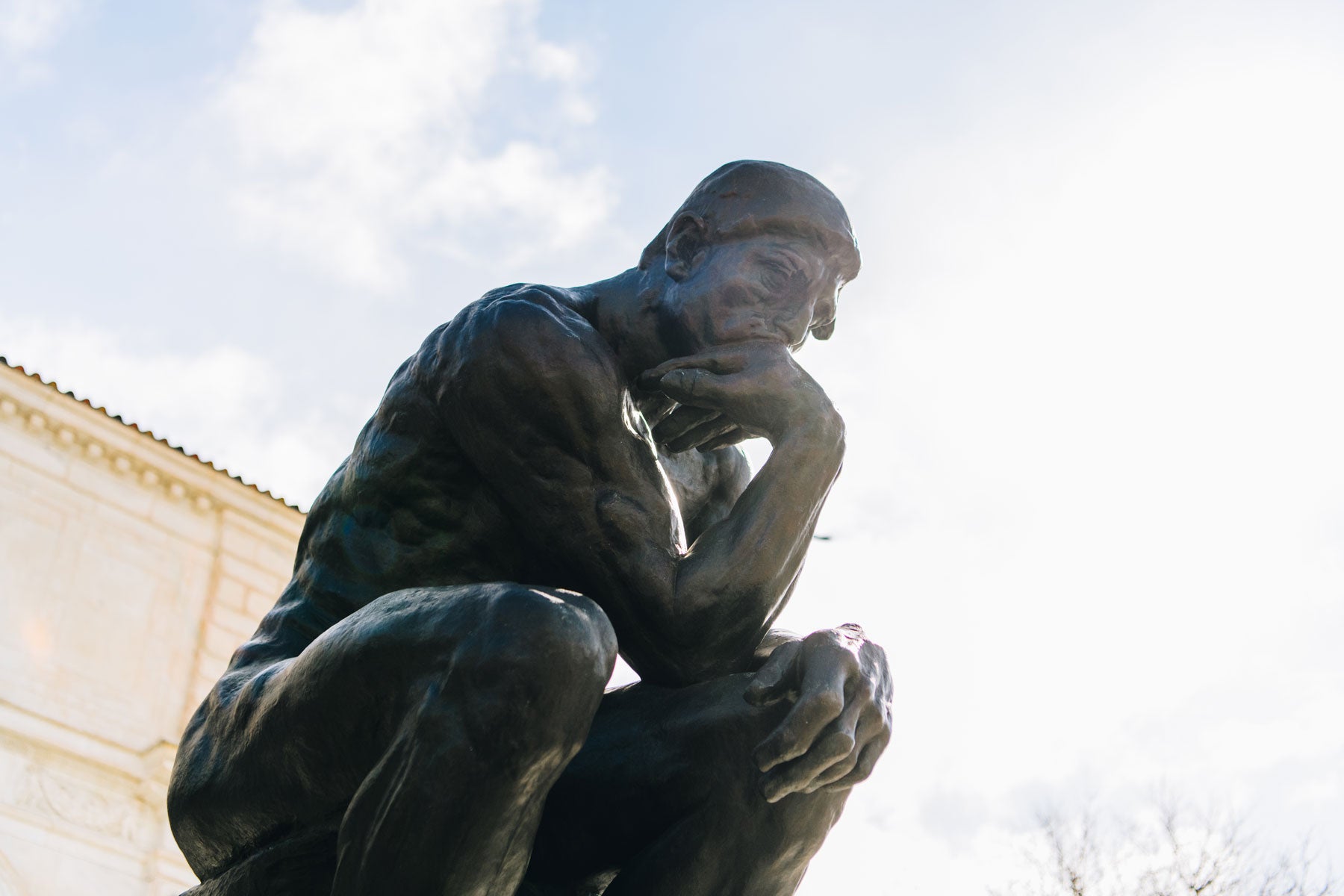 Founded in 1885, the museum was originally located on Jefferson Avenue, but, due to its rapidly expanding collection, moved to the current site on Woodward Avenue in 1927. The Beaux-Arts building, designed by Paul Cret, was immediately referred to as the "temple of art." Two wings were added in the 1960s and 1970s, and a major renovation and expansion that began in 1999 was completed in 2007. The DIA's collection is among the top six in the United States, with more than 65,000 works. The foundation was laid by William Valentiner, who was director from 1924 to 1945 and acquired many important works that established the framework of today's collections. Among his notable acquisitions are Mexican artist Diego Rivera's Detroit Industry fresco cycle, which Rivera considered his most successful work, and Vincent van Gogh's Self-Portrait, the first Van Gogh painting to enter a U.S. museum collection.

A hallmark of the DIA is the diversity of the collection. In addition to outstanding American, European, Modern and Contemporary, and Graphic art, the museum holds significant works of African, Asian, Native American, Oceanic, Islamic, and Ancient art. In 2000, the DIA established the General Motors Center for African American Art as a curatorial department in order to broaden the museum's collection of African American art.

Learn more about the Collection

The museum's director is Salvador Salort-Pons, who arrived in 2008 from the Meadows Museum at Southern Methodist University in Dallas. Salort-Pons served as Executive Director of Collections Strategies and Information before becoming Director, President and CEO in 2015. 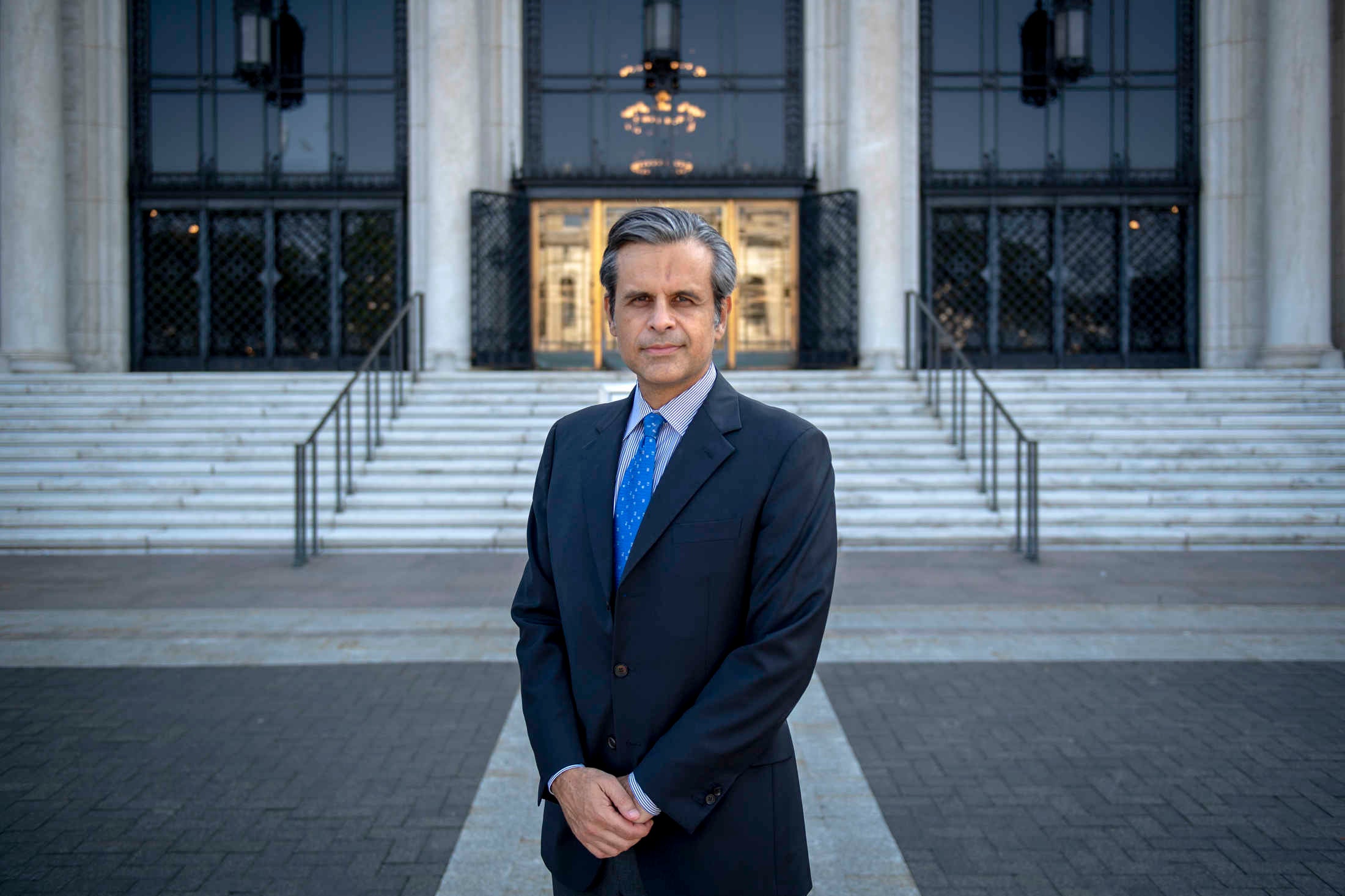