The Detroit Film Theatre, located at the John R entrance of the museum, showcases the best of contemporary and classic world cinema. 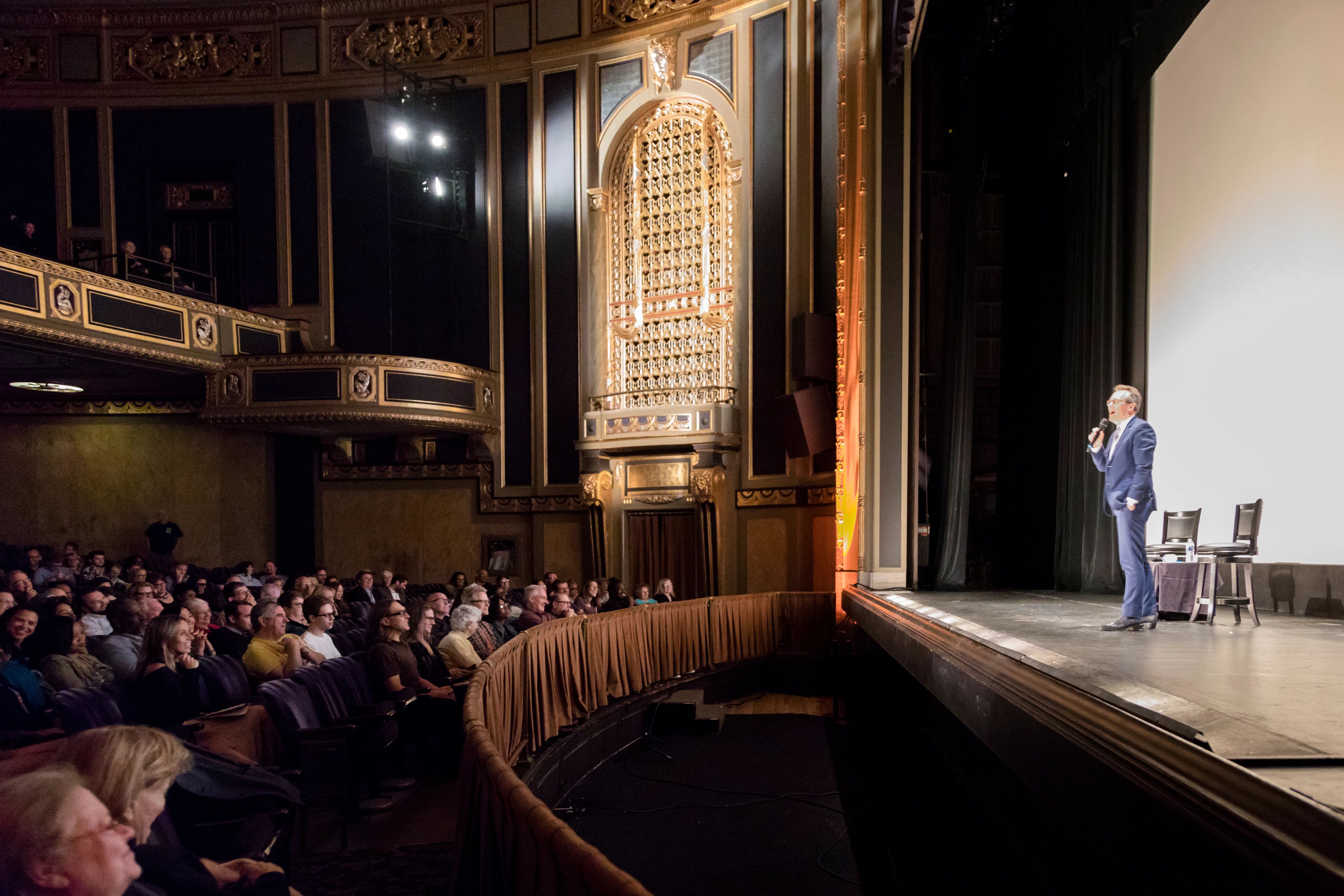 Tickets are available online, at the door of the performance beginning one hour before showtime, or by calling the DIA Box Office at 313.833.4005, Tuesday through Friday from 9 a.m. to 4 p.m., and Saturday and Sunday from 9 a.m. to 5 p.m.

Box Office and will call ticket window opens one hour prior to the start of the show. Please note that all films are subject to change without notice.

An online convenience fee of $1.50 will be charged when buying tickets online. Ticket price includes a parking pass for your next visit. For the love of film.

Since its inception in January of 1974, the Detroit Film Theatre has presented of thousands of first-run and classic motion pictures in the DIA’s 1,000-seat, 1927 vintage auditorium.

All year long, the DFT presents a carefully curated, globe-spanning selection of exciting and visionary cinema by established and first-time directors, as well as themed programs shown in association with current DIA exhibitions and in partnership with other local and international institutions.

Approaching the half-century mark of continuous operation, the DFT remains committed to the cinema as one of the world’s great art forms, helping to ensure that future generations will be able to discover new films and restored masterworks as the shared, big-screen experience they were meant to be.