Robert Blackburn & Modern American Printmaking celebrates both the artist and the democratic and diverse creative community he developed. Born of Jamaican immigrants and raised in Harlem, Blackburn was an innovative printmaker and influential teacher. Blackburn explored avant-garde ideas while promoting a new collaborative approach to printmaking. The exhibition contains more than 75 works, including lithographs, woodcuts, intaglio prints, and watercolors by Blackburn and the artists with whom he collaborated, including Elizabeth Catlett, Grace Hartigan, Robert Rauschenberg, and Charles White.

Blackburn was raised in Harlem, New York, during the Harlem Renaissance, an unparalleled flourishing of the arts centered in New York City’s Black community. The arts were considered crucial to the well-being of society as well as a fertile medium for activism and these values resonated with Blackburn throughout his life and work. In 1947, he founded a printmaking workshop as a welcoming space where artists of any level and from any background could learn and create together and it remains in operation to this day.

Over six decades as an artist, Blackburn gradually shifted from figurative work to highly colored abstraction. His early work reflected the powerful example of the Mexican muralists and the activist view of Social Realists addressing poverty and race in the 1930s. By the 1940s, like many other young artists, Blackburn had turned to abstraction, focusing on the exploration of color, composition, and mark making. 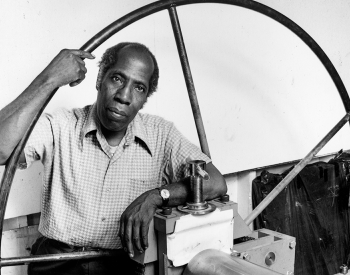 At the Detroit Institute of Arts, major funding is provided by the DTE Foundation. Additional support is given by Rhonda D. Welburn. 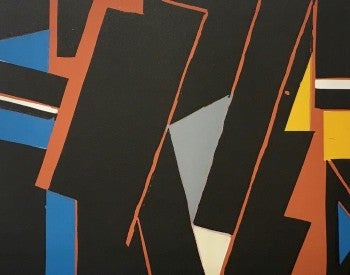 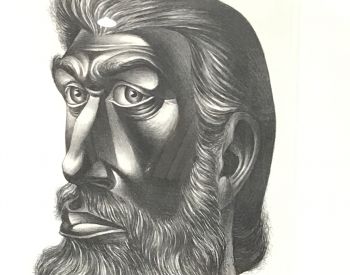 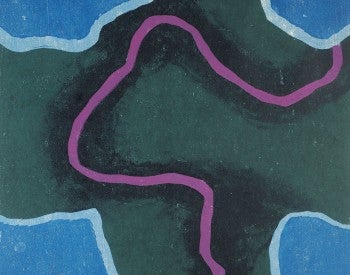