The Conservation Department of the Detroit Institute of Arts (DIA), in collaboration with the European Art Department, is organizing a focus exhibition to celebrate one of the museum’s most iconic paintings, Pieter Bruegel’s The Wedding Dance (1566), on the occasion of the 450th anniversary of the artist’s death. The painting was considered a sensational discovery when it was acquired by the museum in 1930. It was a source of inspiration for Diego Rivera when he was in Detroit executing his Detroit Industry murals and today is one of the two major Bruegel paintings in an American collection. In 2013, the painting also played a prominent role in saving the museum’s collections during the city of Detroit’s rise from bankruptcy.

Using the lens of art conservation, the exhibition will trace the life of the painting from its creation to the present, emphasizing its status as a material object, from its very free underdrawing and its thin paint application to the conservation treatments and restorations to which it has been subjected over time. The exhibition’s narrative will be driven primarily by current art conservation research spearheaded by the Detroit Institute of Arts’ Conservation Department, including investigations of the unique materials, such as imported Baltic oak and South American cochineal, used to make the painting.

This interdisciplinary approach will allow for a holistic, 360-degree look at the one painting from the most elemental level to the wider historical context that informed the making of the picture, its later reception, and its journey from Brussels to Detroit. Multisensory installations will facilitate an immersive experience, allowing the visitor to appreciate the numerous details and stories represented in the painting. The focus on the painting’s materials will demonstrate to the visitor that artworks are not static, but instead subject to natural aging, human intervention, as well as changing shifts in attitude and taste.

Bruegel’s “The Wedding Dance” Revealed is organized by the Detroit Institute of Arts.

Support for the exhibition is generously provided by the General Delegation of the Government of Flanders in the USA. 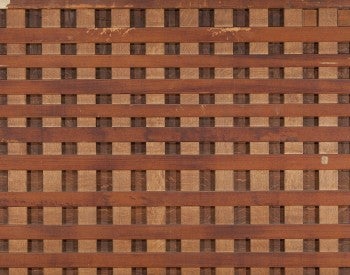 Back of the Wedding Dance showing a cradle attached to the back of the wooden panel. 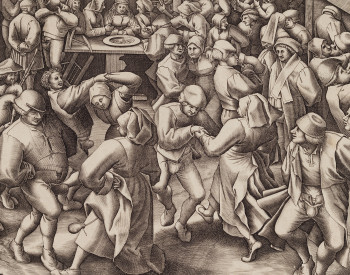 Newly acquired, this print by van der Heyden after Bruegel the Elder’s design helps illustrates the popularity of The Wedding Dance after its creation. 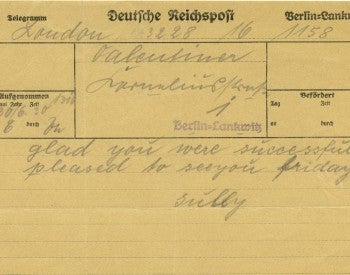 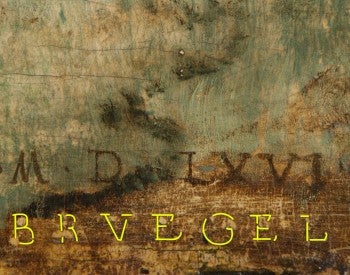 Detail image of the Wedding Dance depicting the recently discovered signature, outlined in yellow for legibility. 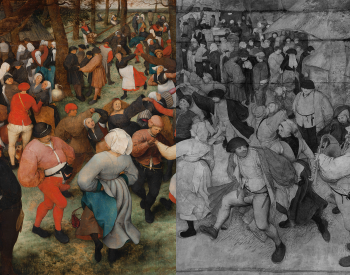 Composite image of the Wedding Dance  depicting half of the painting in normal light and the other half in infrared. The Conservation Department of the Detroit Institu...