Friends of the Detroit Film Theatre 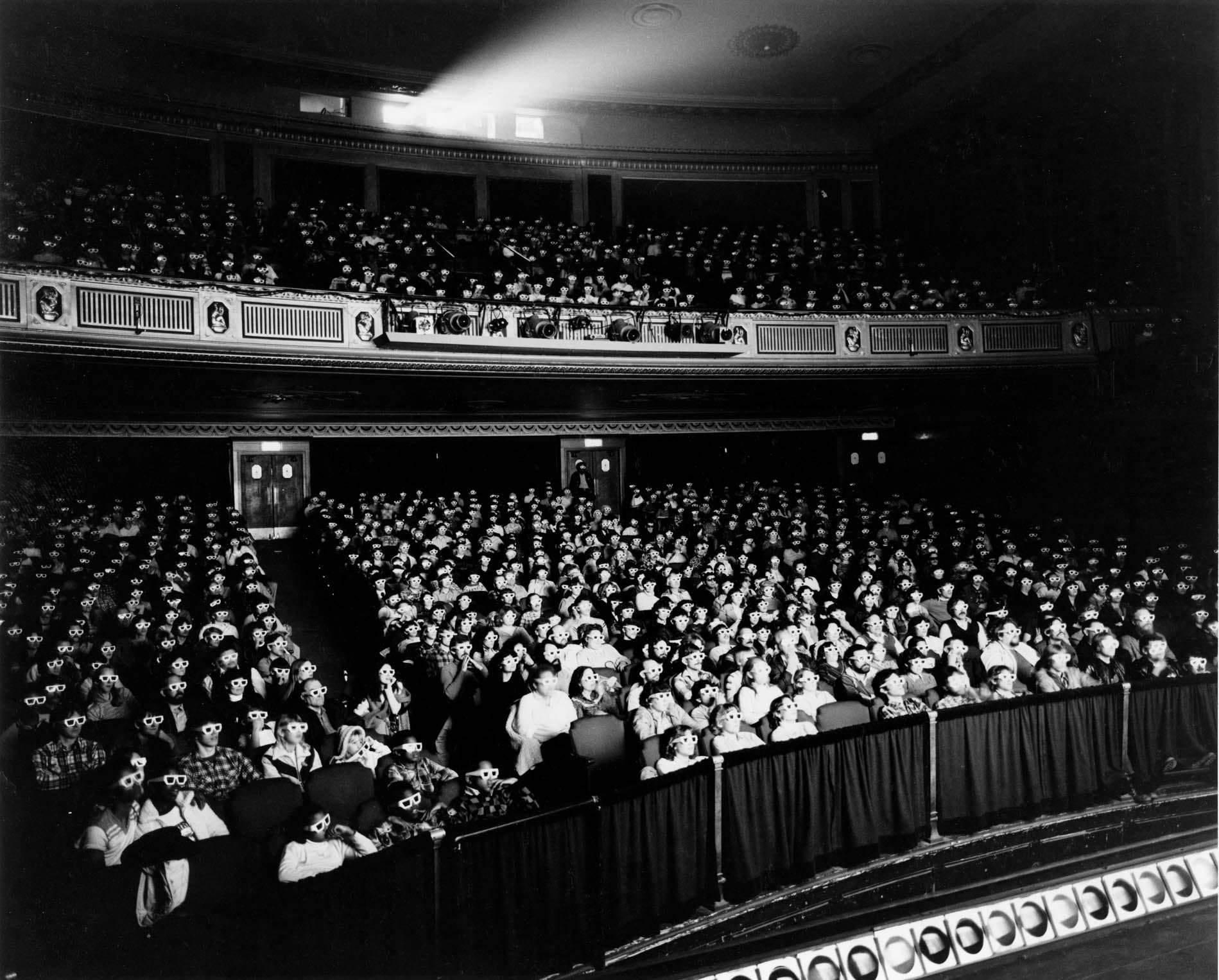 Since 1974, the Detroit Film Theatre Program has been regarded as one of the most comprehensive and acclaimed showcases of contemporary and classic world cinema in the United States. Through its special programs and social events, FDFT members have supported not only the Detroit Film Series but also to the restoration and preservation of the historic theatre. We look forward to seeing you at the theatre!

In order to be eligible for membership in FDFT, you must be a member of The Detroit Institute of Arts.

In 2006 the DFT began the renovation of our seating by combining the best of two worlds: luxurious, state-of-the-art seats fabricated with fabrics matching the 1927 upholstery, selected with durability and comfort in mind. Hundreds of DFT-goers have already chosen to support this project by purchasing a seat dedication. Great seats are still available—as a gift or as a show of support for the DFT—for tax-deductible contributions starting at $500.

Detroit Film Theatre volunteer ushers welcome and assist patrons in the DIA auditorium. They give directions, answer questions and seat patrons. The Detroit Film Theatre operates on Friday, Saturday, Sunday and Monday evenings. We particularly need volunteers to fill the late shows and both shows on Saturday.

At least one show per month (approximately 3 hours)